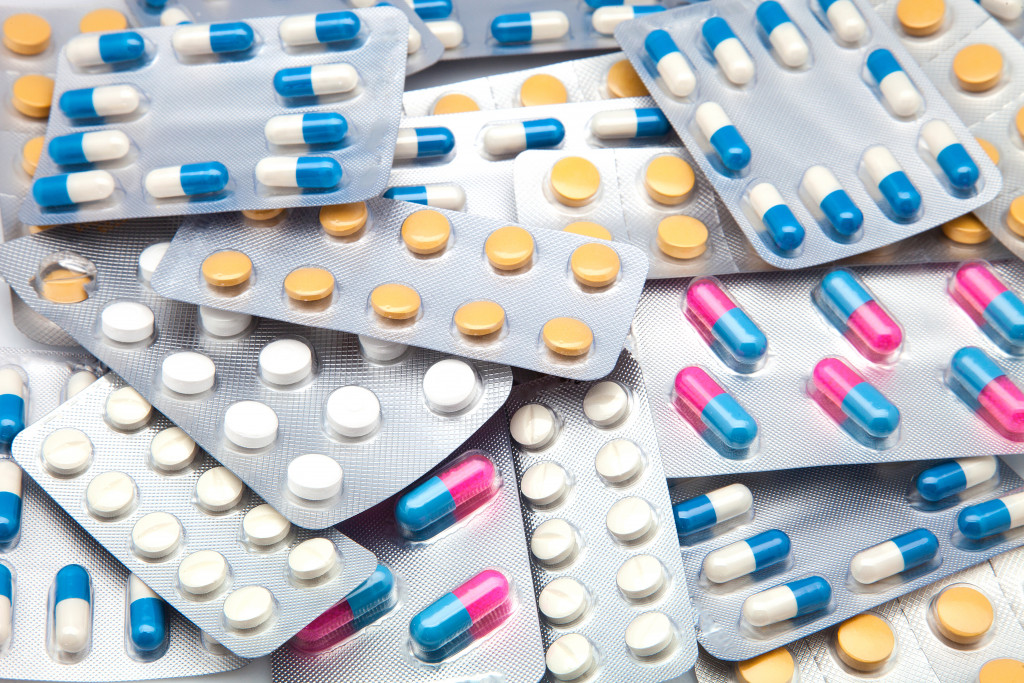 The human body is constantly exposed to toxic compounds that may interrupt normal mechanisms occurring in your organs. These foreign substances may alter the functional equilibrium of the body, which results in increased susceptibility to diseases. Hence, it is essential to undergo regular detoxification to prevent the buildup of toxins.

Medical science is now exploring other methods of detoxifying the body, and several researchers are discovering how certain substances once labeled as addictive could help with addiction and could even be an option for eating disorder treatments.

Opioids such as morphine, methadone, and oxycodone are medications that work as analgesics in a healthcare setting. Unfortunately, excessive use of these drugs may cause overstimulation of the central nervous system. Long-term use will then result in opioid addiction. One of these substances is ibogaine, a natural substance derived from a West African shrub.

This compound has been traditionally used by Africans for spiritual and healing purposes for several decades before its benefits were studied for medical purposes. The root of the plant is often chewed raw to elicit visions, but there have been reports of near fatalities. Currently, Ibogaine is primarily studied as a recovery substance from addiction in alternative medicine circles. They use it as an alternative treatment method for numerous neurological and psychological disorders, which includes eating disorders like anorexia and bulimia, though several studies in North America were halted in the 1990s.

How Does Ibogaine Work as a Remedy for Addiction?

Ibogaine reverses addiction by acting on the receptors that respond to opioids. It blocks the specific sites in the brain that activate addictive substances upon chemical bonding. In addition, it refreshes the neuronal chemistry by completely eliminating partially bound substances that may trigger addiction. As a result, you achieve a higher neuronal threshold for addiction. Chemical dependency is also inhibited, which leads to decreased susceptibility to addiction.

Is Ibogaine an Approved Medical Treatment?

Substances like Ibogaiine are still not considered legal medical treatment, and it is currently undergoing medical testing trials in South America. Though some alternative medicine treatment centers may explore how the substance could affect psychological disorders, patients should know that the substance has received no approval from any medical body, despite what the research reveals. Additionally, the substance is still illegal in many countries, and even using it or possessing it as medical treatment can be considered a crime. 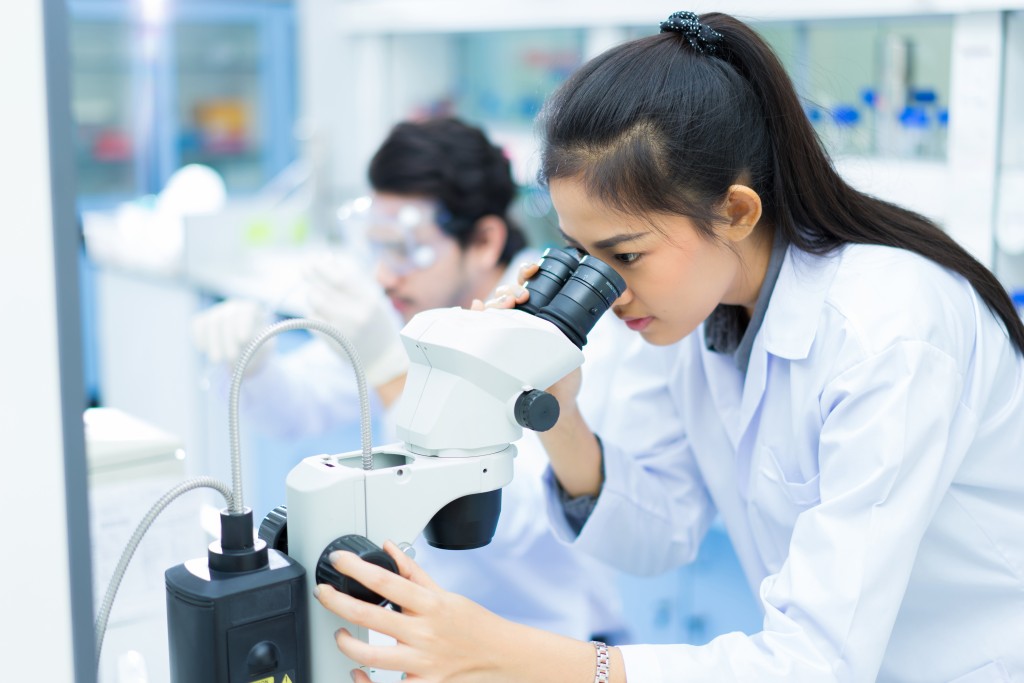 For now, the jury is still out on substances such as Ibogaine. Though substances like marijuana, cocaine and opium are used in medication (specifically as an anesthetic or relaxant),their use is regulated and controlled. For many traditional opioids, more research and study is required before they can become accepted as legal medical treatment.

What does this mean for people exploring other methods for treating addiction and other psychological issues who feel that current treatment methods do not work for them? Patients might need to explore different treatment approaches that will work for them, combined with family support and accepted medication. It also means a longer waiting time for those who do not respond to the usual chemical medication administered by their physicians. 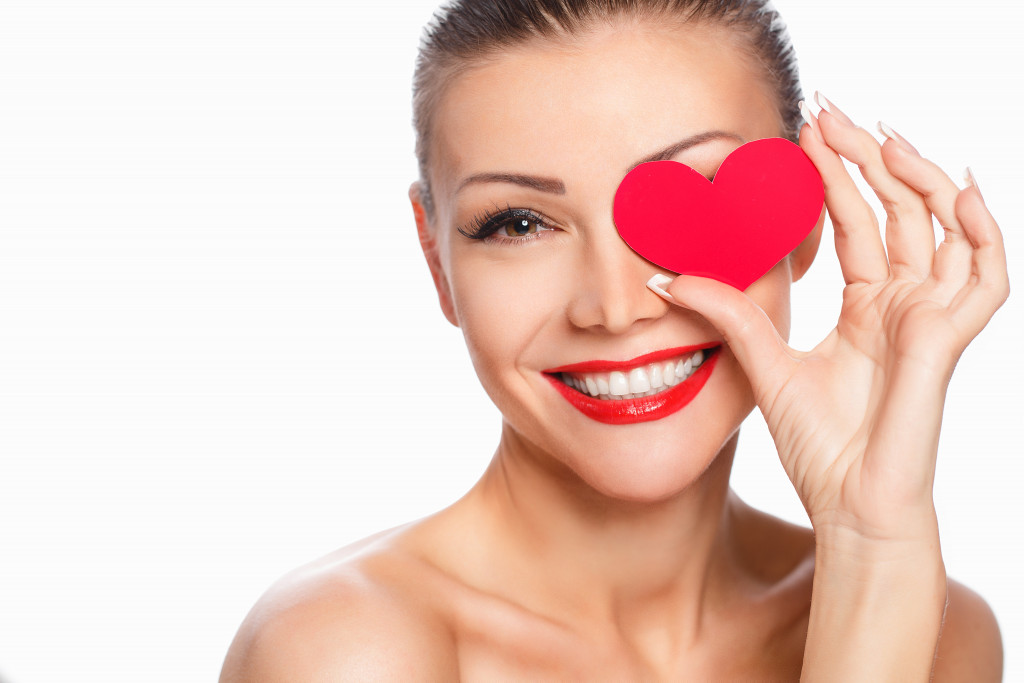 Learning How to Put Yourself First: Three Tips for Selfless People

In a world where you sometimes meet selfish people, showing that you’re selfless and kind at heart is like a

Creative Projects: Strategies to Improve Your Skills in Sketching and Digital Art

Artists and creative thinkers, especially those in the field of digital arts are gaining attention, thanks to mainstream media. Even 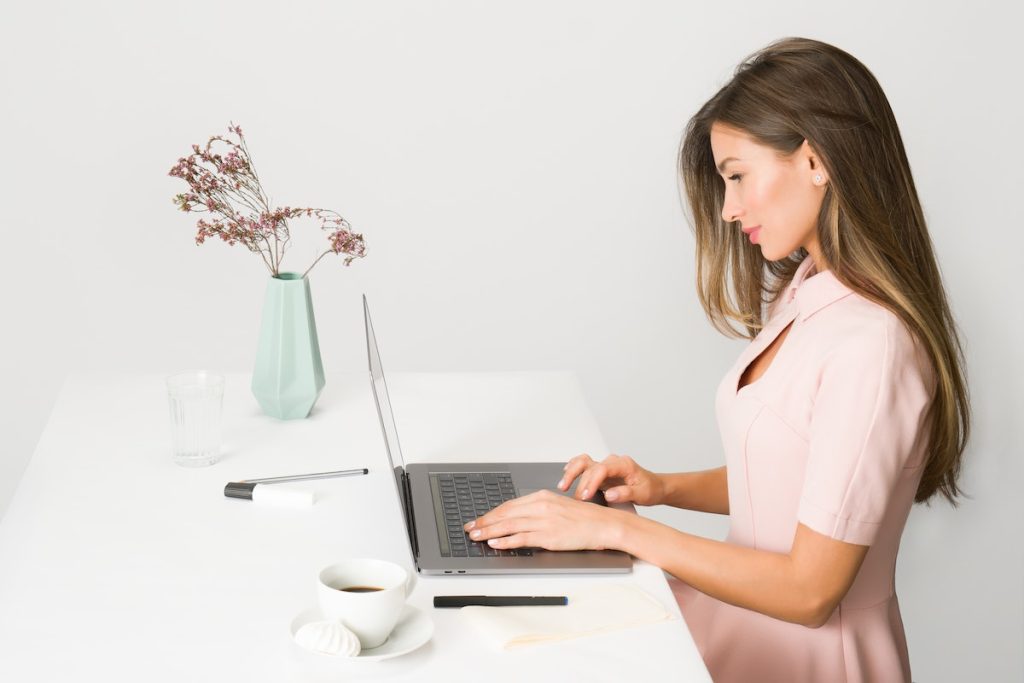 How To Plan Your Future as a Freelancer

The freelance life can be a great way to make a living. You get to be your boss, set your 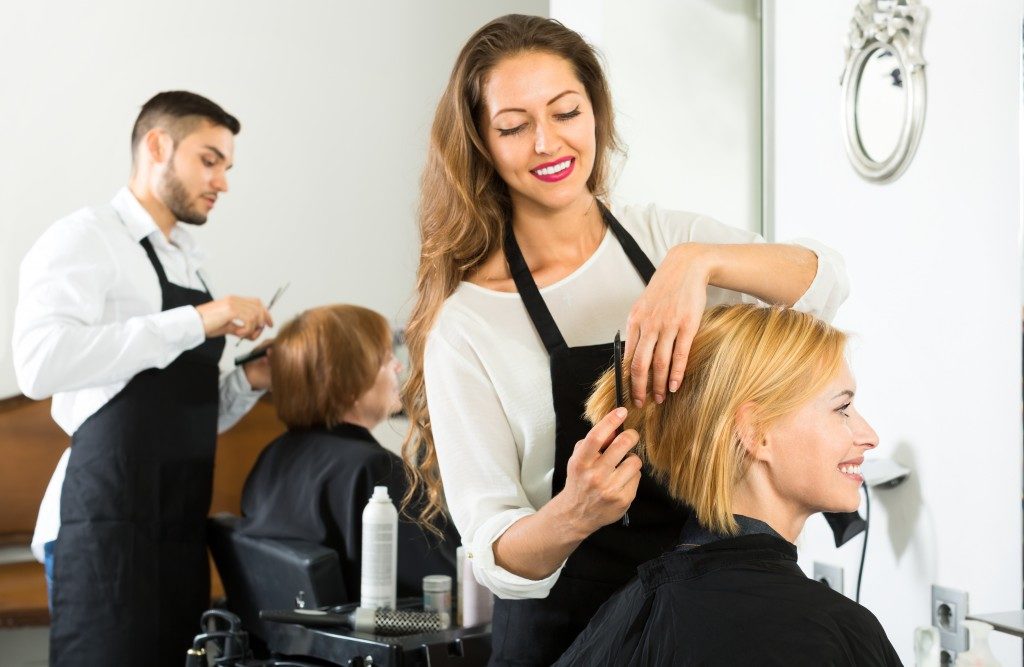 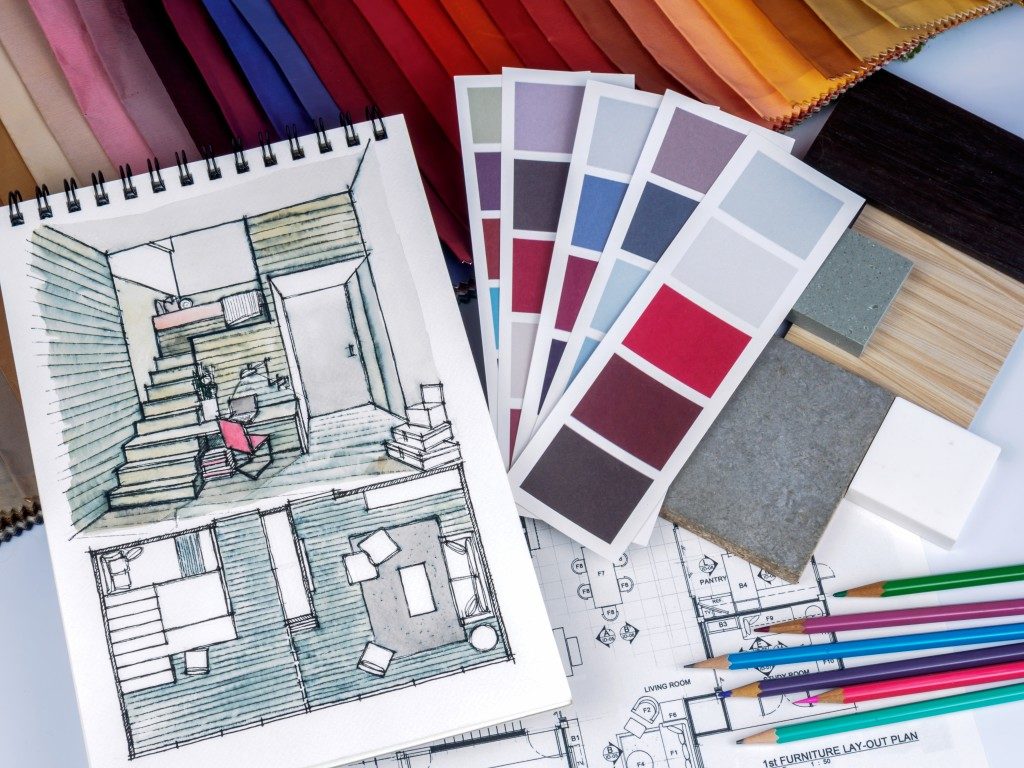 How to Express Your Personality through Home Decoration

When it comes to home decorating ideas, homeowners often prefer aesthetically-pleasing options. They purchase home decor, which adds beauty and