Neon Sign as a Classic Symbol of Progress in America 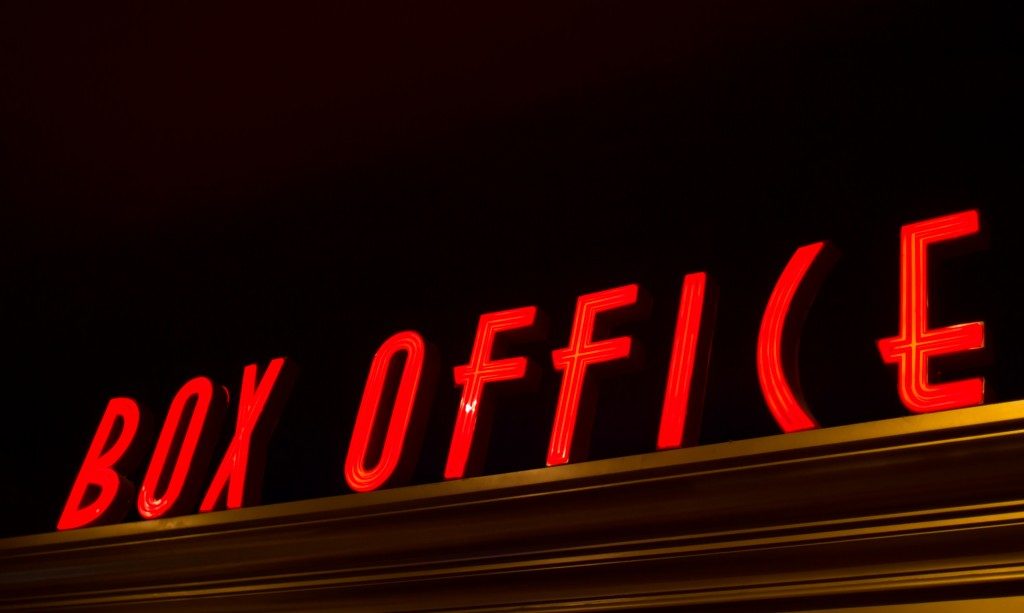 The neon sign is no longer just a type of signage. It is now a symbol of America. It is already etched in history and its discovery is as historic as the products that the neon signs have highlighted throughout the decades.

In the major cities, neon signs may have given way to modern technological breakthroughs but there are still custom signs even in cities such as Los Angeles, which still cater to establishments that want to have their own versions of a piece of American history.

A Brief History of the Neon Light

Neon was discovered by Sir William Ramsay, a Scottish chemist who won the Nobel Prize for discovering the “noble” gases: neon, argon, krypton and xenon. However, the idea of isolating gases into tubes of light still took some time. It was Georges Claude, a Parisian engineer and inventor who found success in liquefying air.

Prior to neon, nitrogen and carbon dioxide was used for practical lighting systems and Claude applied the same principle which gave a “magnificent glow.”  Claude eventually figured out that installing larger electrodes would make his light stay cooler. The tubes eventually burned brightly and more consistently, with 20-foot tubes that could last as long as 1,200 hours. Claude patented the neon light in 1910. The first neon lights used for commercial purposes was installed by Claude in a Parisian barbershop in 1912.

Crossing the Coast to America

The first neon lights in America emerged in Los Angeles, quite fittingly, beating out Las Vegas and New York in the East Coast in the 1920s. It became nothing short of a cultural fixture. It was the highlight in iconic locations like Times Square. Because it is a brightly colored, dazzling piece of light, it is not only a sign but it has also become an art form.

Los Angeles was the best venue as the birthplace of the neon phenomenon. LA was at the cusp of growth and with new businesses bustling left and right, the neon lights were the best medium to draw attention. It became the modern beacon of progress: The more neon, the more developed a city is.

From Commerce to Art to Icon

From a mere byproduct of bustling commerce, neon light became an art form in itself. There were animated designs that required complicated tubing, with tubes mounted on tubes to achieve the desired effect.

Commercial establishments and brands continued to outdo themselves and stretch the limit of what they can form with neon. Eventually, that limit was reached.

The End of an Era 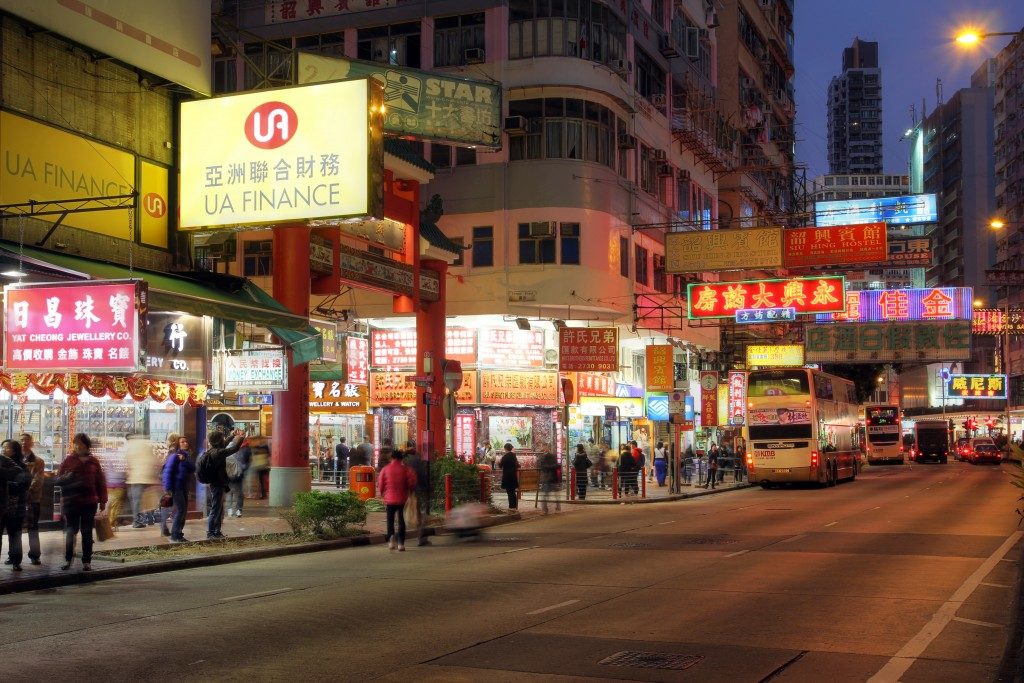 Eventually, the flaws neon lighting unraveled. The big test was World War II. When the wreckage was picked up, they found out that neon was hard to maintain, expensive and easily damaged. Technology stepped in and brought about other lighting alternatives like LED and electronic displays.

The neon sign will always be remembered just like other American institutions. It is a symbol of America’s commerce where competition drives people toward excellence, even elevating neon to art status but eventually has to give way to science and technology. 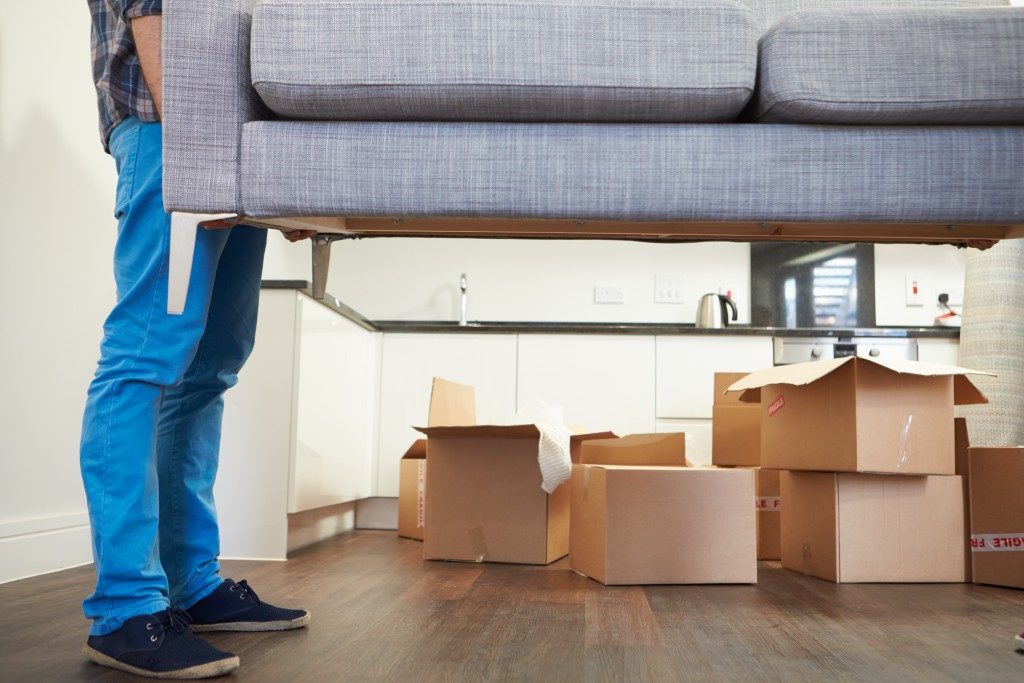 When Does Moving Become a Necessity?

Unlike most expensive things, a house is among the few that seems plausible for people to acquire given the right 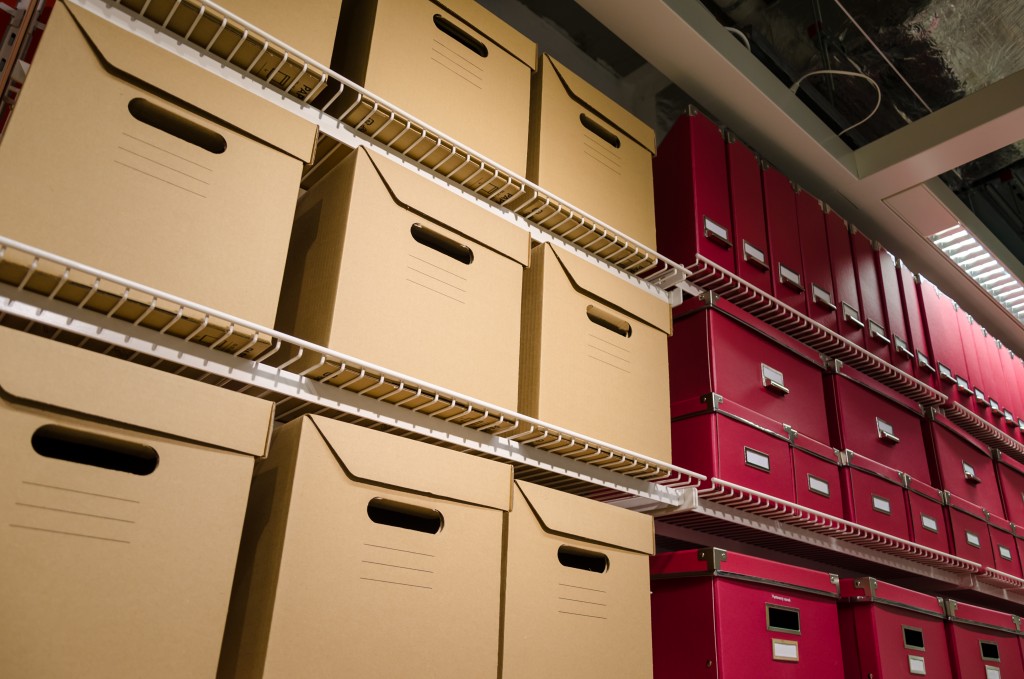 We all need space, but there’s often not enough for everyone, especially if you live in the city. As our

If you think only teens to middle-aged adults are prone to alcoholism, you may be surprised, because a number of

Understanding How a Woman’s Body Works After Labor

Most women consider giving birth as one of the most beautiful experiences that ever happened to them. But carrying another 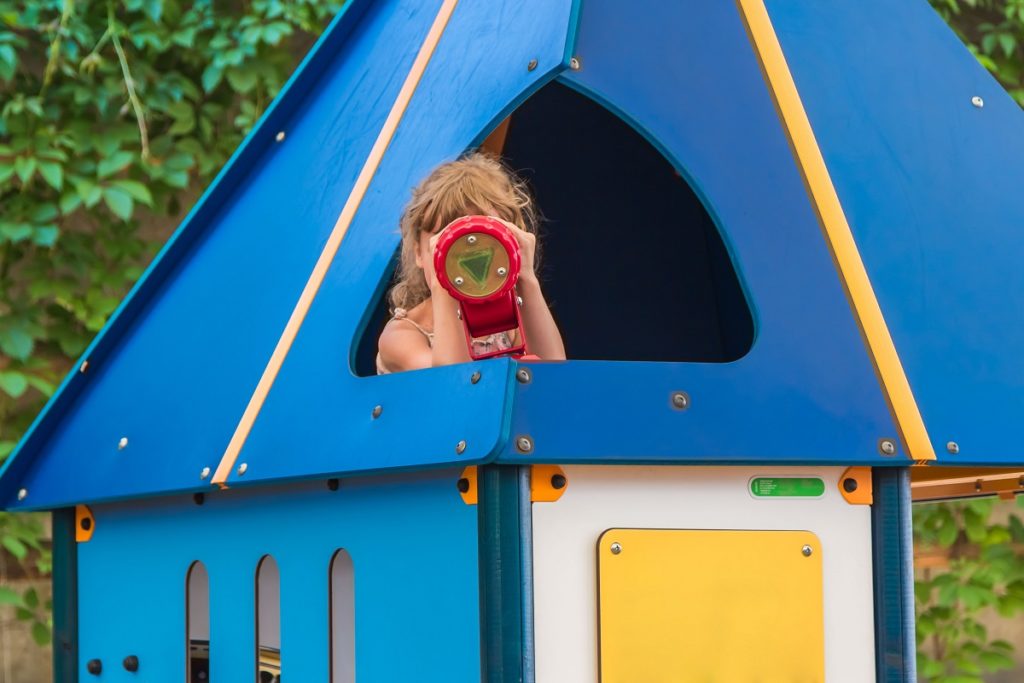 The primary reason we send our kids to school is for them to learn. In the past, learning in school 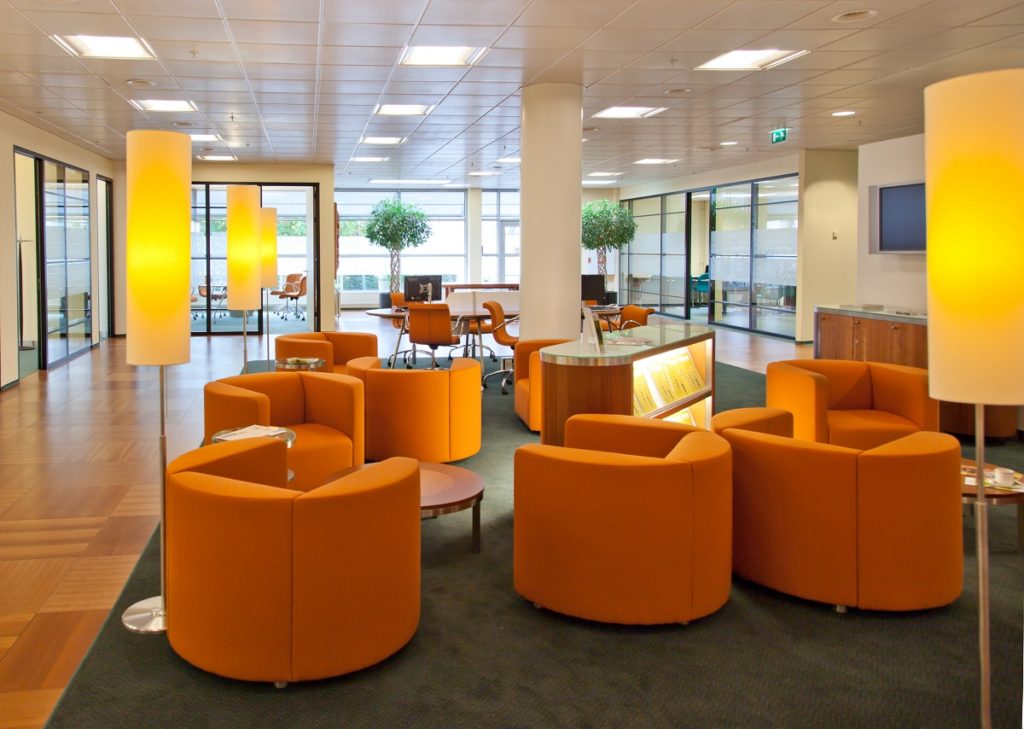 Outdoor Landscape Ideas: What to Add to Your Office to Reduce Stress and Boost Performance

Office buildings are often slabs of boring concrete and glass, which shouldn’t be the case. Give your employees a space