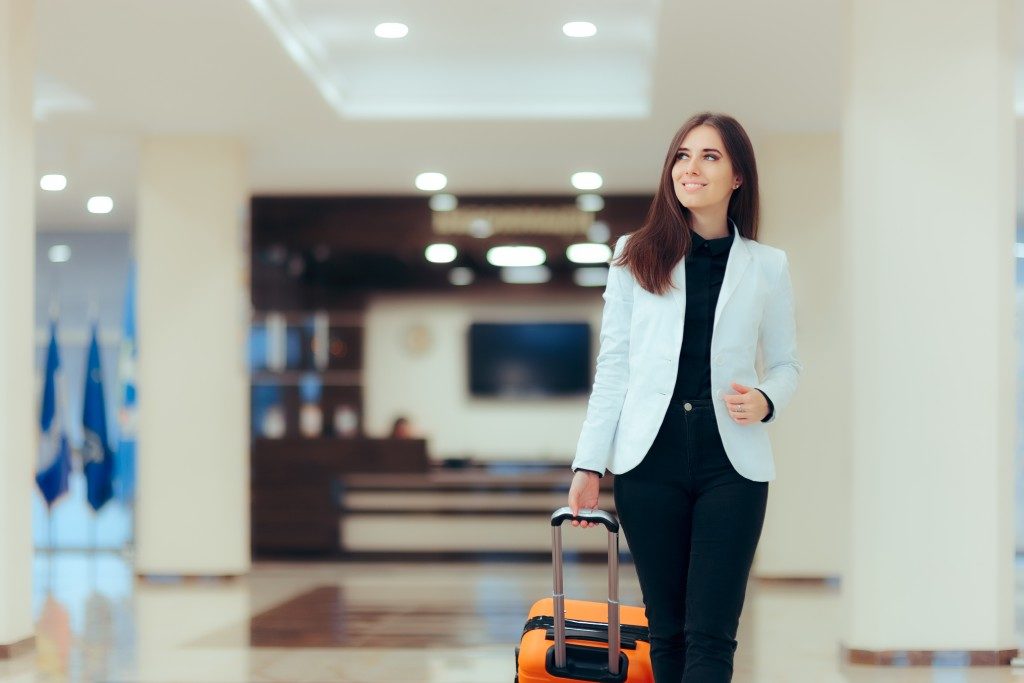 When an airport is voted as the best in the world, you can’t help but expect much. Especially since this is not the first year for Singapore’s Changi Airport to rise on top of the list of the Skytrax World Airport Survey.

The airport itself continues to break records. An extension that is meant to connect the three Changi terminals has opened after its 4-year construction. The steel and glass structure, known as Jewel Changi Airport, is home to the tallest indoor waterfall in the world. It isn’t the view you would expect to see while dining in an airport, but it’s the reality for the diners at Changi Airport’s restaurants.

An airport is not the most relaxing place. Sometimes, the excitement of going to a new place or country overshadows the utilitarian need to spend hours in an airport. You have no choice but to bear it all—the noise, the uncomfortable seats, the overpriced yet cold food. Over the years leading to now, industries have upgraded their platforms into experience-centred services. At the same time, architects and designers have been pushing the boundaries in creating spaces that serve more than their purpose. The human’s need for connection, between each other and with nature, is reflected in the designs of today. This is why Singapore’s Changi Airport is considered as the best.

Here are the two qualities that make Changi Airport the cream of the crop:

Imagine having butterfly dome, cactus garden, and waterfall inside a structure— structure which you have a preconceived notion of how it should look like, as seen from the others of its kind. Here is one airport that offers itself differently, one that serves not only as a stopover, but a destination in itself.

The juxtaposition of modernity and nature reminds you of coexistence. It reminds people that despite the technological advancements of humankind- of flying on air, for instance- there is something greater than themselves. The contrast between the flora and concrete, of how amidst the building’s sophisticated design, you still look at nature. You follow its call—from the sound of the waterfalls to the smell of newly watered plants. It is humbling. You suddenly feel connected to the building. 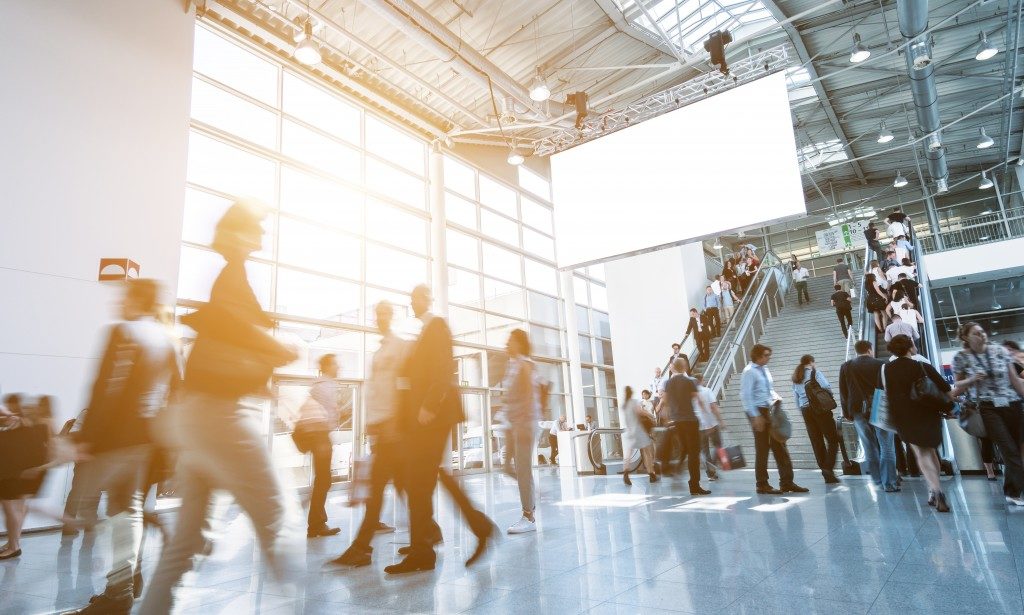 An airport is full of people who are exhausted from their travels, and employees working in one of the busiest buildings in the world. Gone are the days when airports only have uncomfortable seats for passengers and airport lounges for passengers in business class flights.

Now, everyone has the chance to relax and recuperate in any way they want. Changi Airport has an IMAX theatre, hotel, spa, and restaurants inside— without looking like a mall. It houses food establishments that are popular in their country of origin like America’s Shack Shack and the UK’s Lobster & Burger, on top of Singapore’s local offerings. All terminals are conveniently connected by a train system, making your travel from Point A to Point B hassle-free. In addition, it continues its extension projects to accommodate the foot traffic within the airport. After all, Changi Airport is the world’s seventh busiest airport.

Changi Airport poses a challenge to other countries in creating an urban space that caters to the people. Singapore has proven that functional buildings can provide an experience worth remembering. As a matter of fact, locals spend their leisure time by coming to Jewel Changi. Why not? It offers a feast for the eyes and stomach. 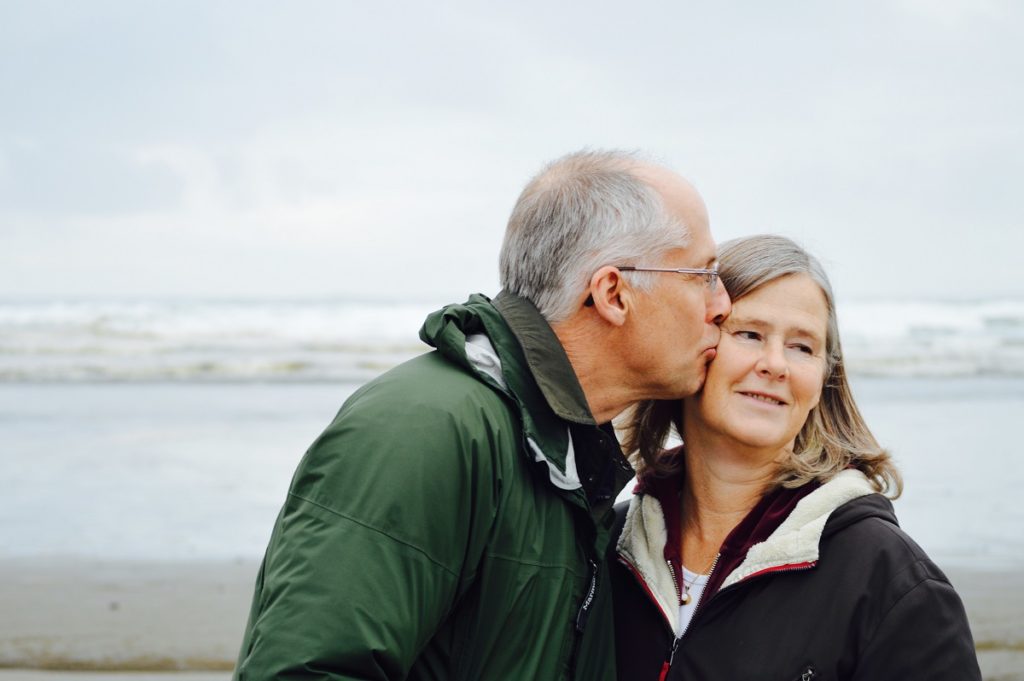 Home Modification for Your Aging Parents: Adapting Your Home for Seniors

In the past, seniors are comfortable with the idea of living in nursing homes and retirement communities. There, they are 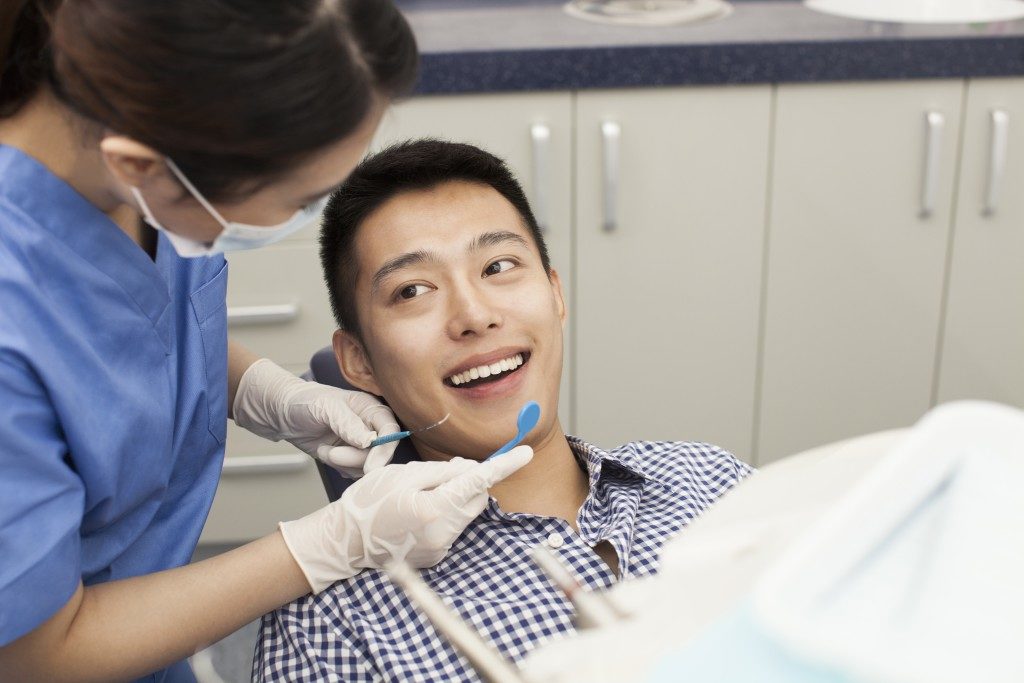 Dental Care at Home: What You Can Do in Quarantine

When COVID-19 put the world at a standstill, many services were also left aground, and one of the most affected 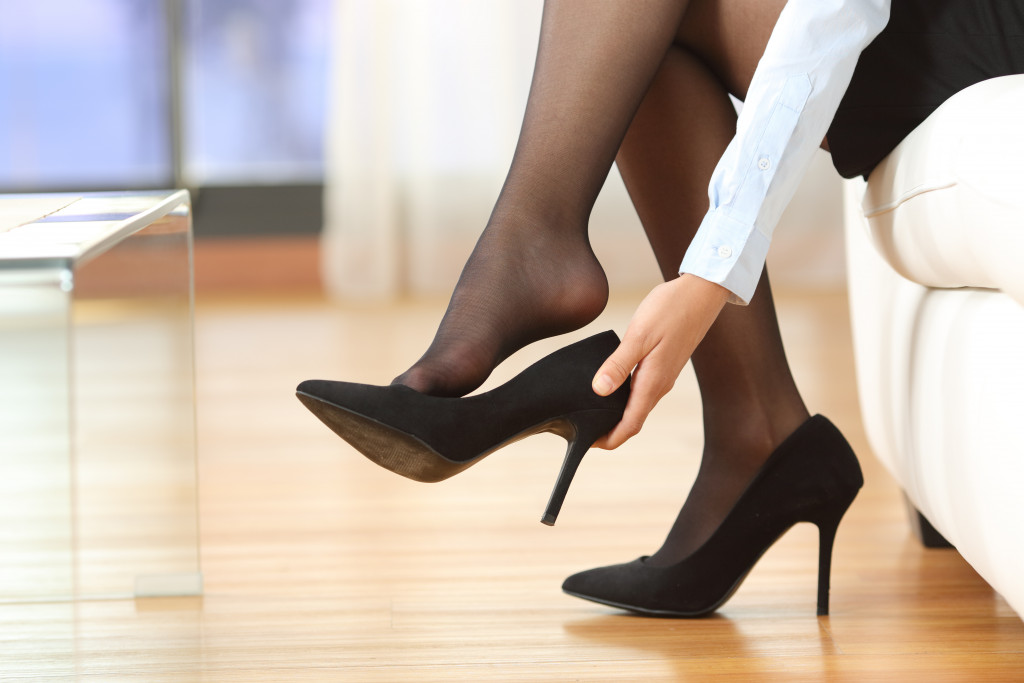 Just because something is in style doesn’t mean it’s good for you. In fact, some of the most popular fashion 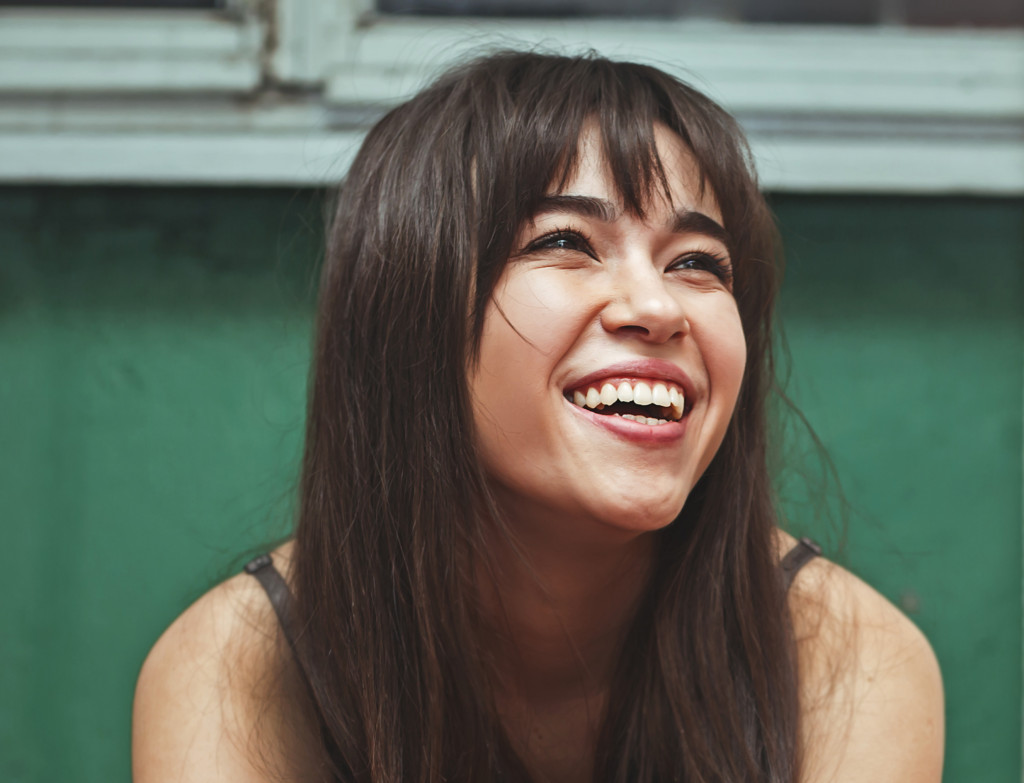 Self-Care is Health Care: How to Take Care of Yourself

Between climate change, economic shifts, and a global pandemic, more and more people are experiencing burnout. There have been ever-increasing 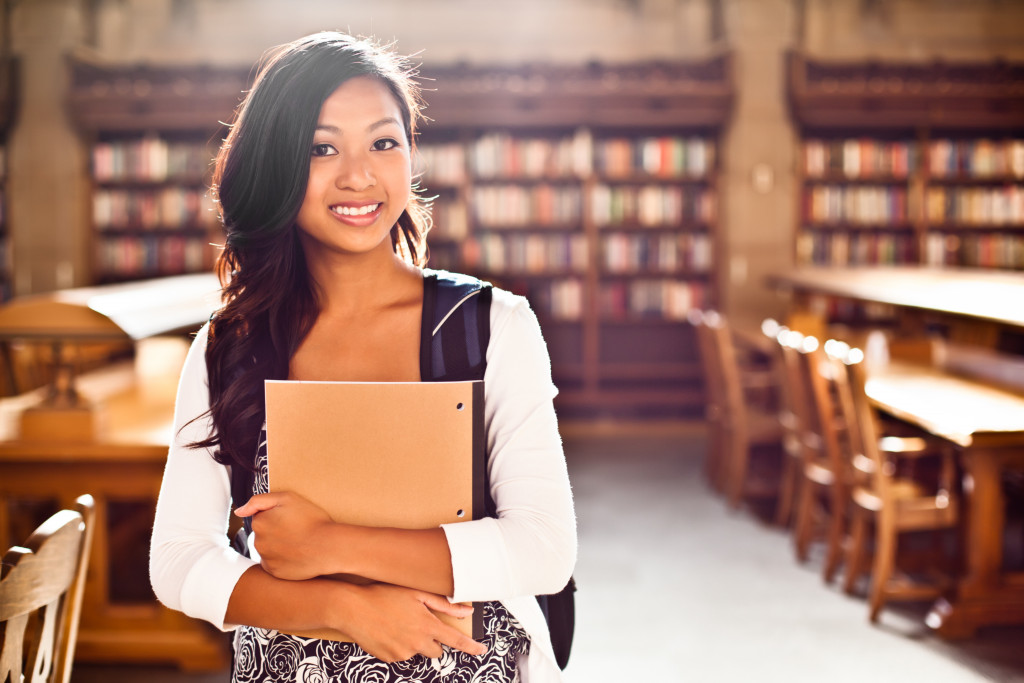 As a teenager, you’re going through a lot of changes. Your body is developing, and you’re dealing with new things 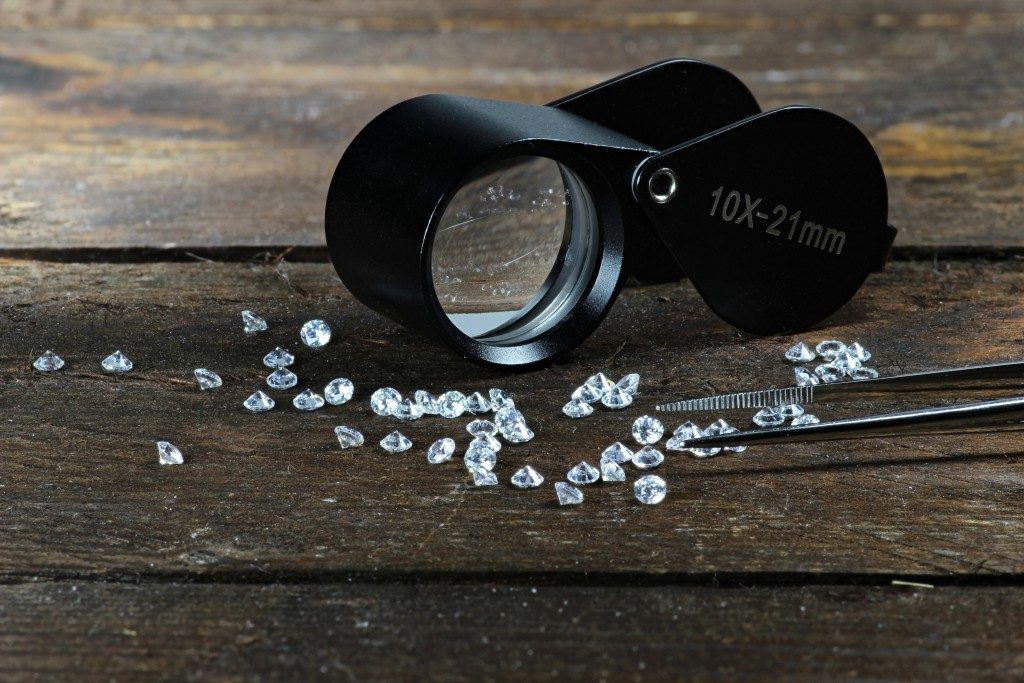 When you hear diamonds, you'd think of them as gemstones that are extremely tough, expensive, and of course, last long.